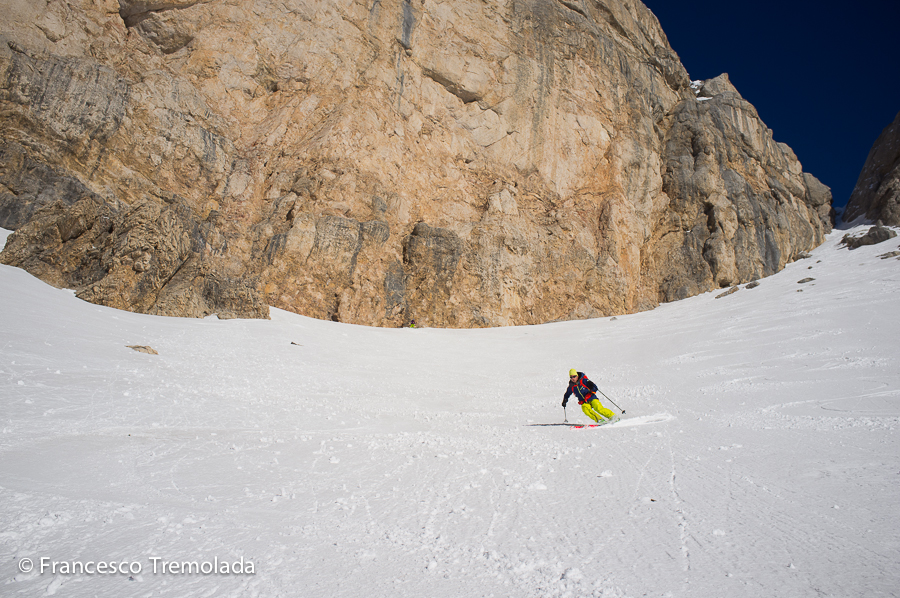 The Forcella Marmolada Traverse is one of the best skimountaineering itineraries in the Dolomites; we started from Arabba and, following the pistes, we reached the top station of the Marmolada cable car. We skied off-piste along the glacier and climbed up with skins and crampons to the Forcella Marmolada. The descent (1200 m) on the south side was in perfect spring snow. With a skibus was possible to arrive in Canazei and ski back to Arabba using the Sellaronda lifts (and with more off-piste skiing!).

video and editing by Roberto Canzio 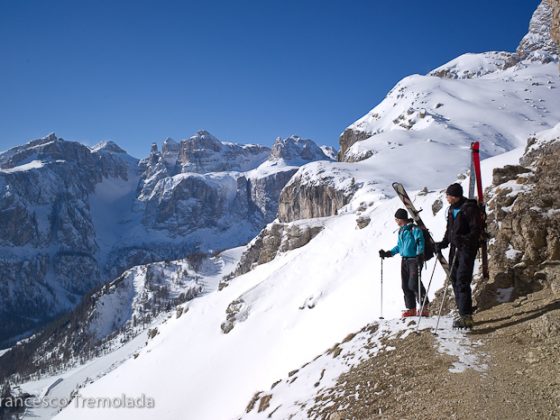 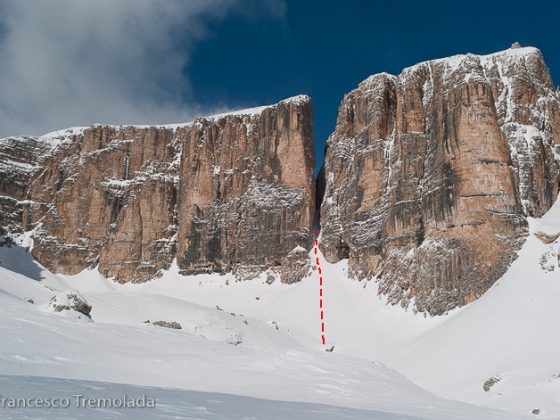