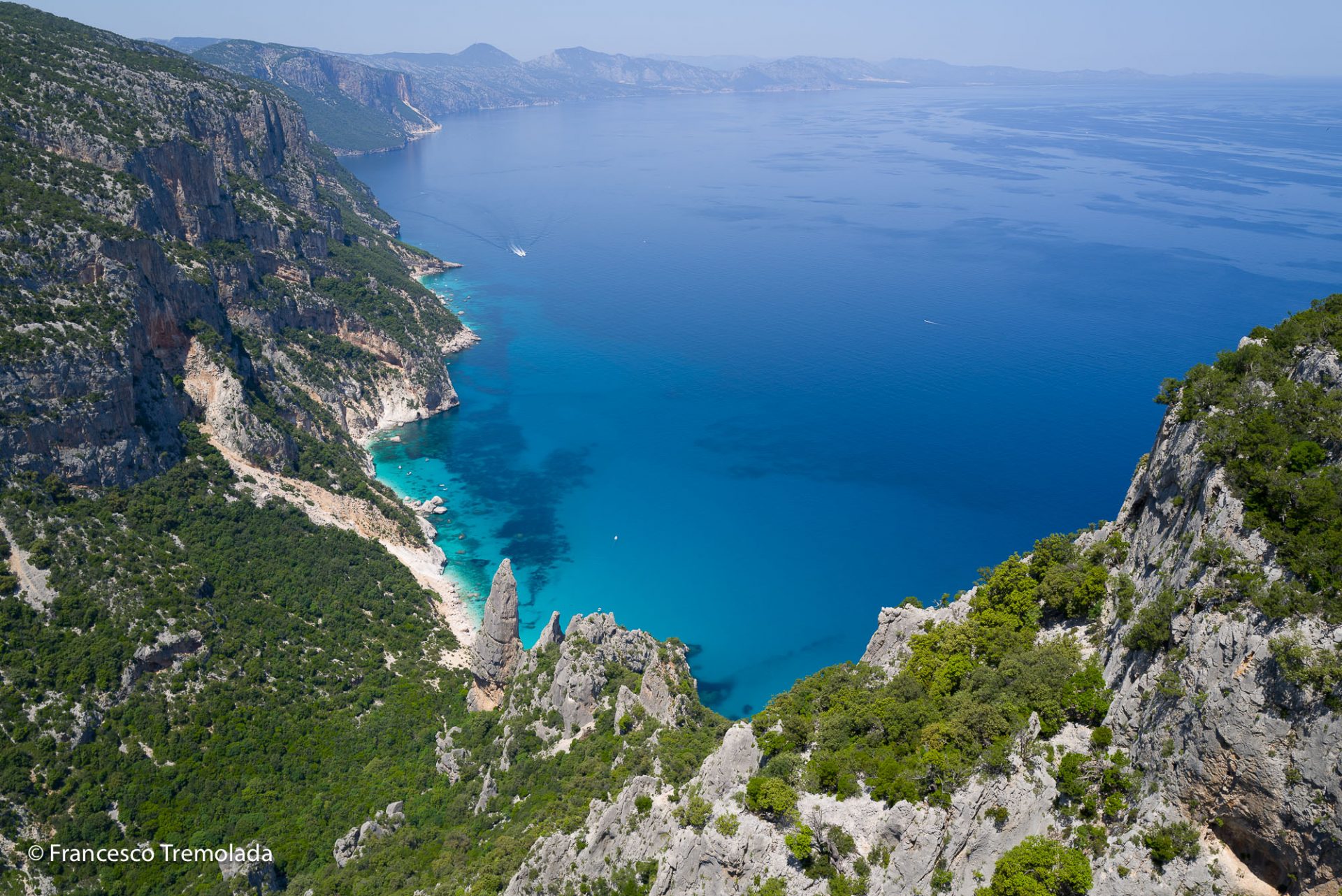 The Selvaggio Blu (Wild Blue) trek runs along the rugged east coast of Sardinia, and in five stages, starting from Santa Maria Navarrese, arrives at Cala Sisine. There are several variants and stage points for overnight stays, which can be done by camping in the open, in caves or by some sheepfolds. The beauty of the environment and the variety of landscapes, together with the technicality of the itinerary, have made it a reference point for lovers of challenging trekking.
Many other things could be said, both positive and negative (because there are some problems, such as overcrowding on some dates), but I prefer not to dwell and show you the pictures of our trek in mid-May.
With Michele Barbiero we accompanied a superteam along a somewhat special Selvaggio Blu, because we spent two nights on a boat. Despite the temperatures, which were unexpectedly very high for the period, it was a week to remember!
Thanks to everyone 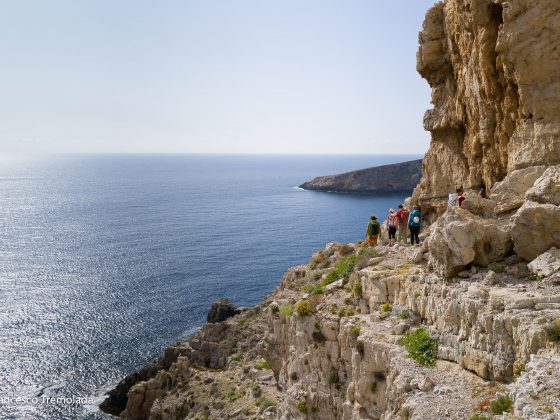 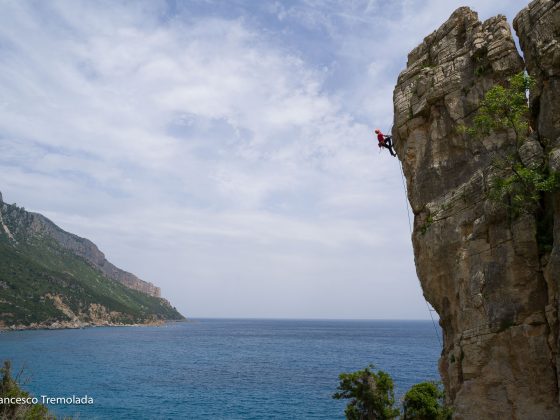