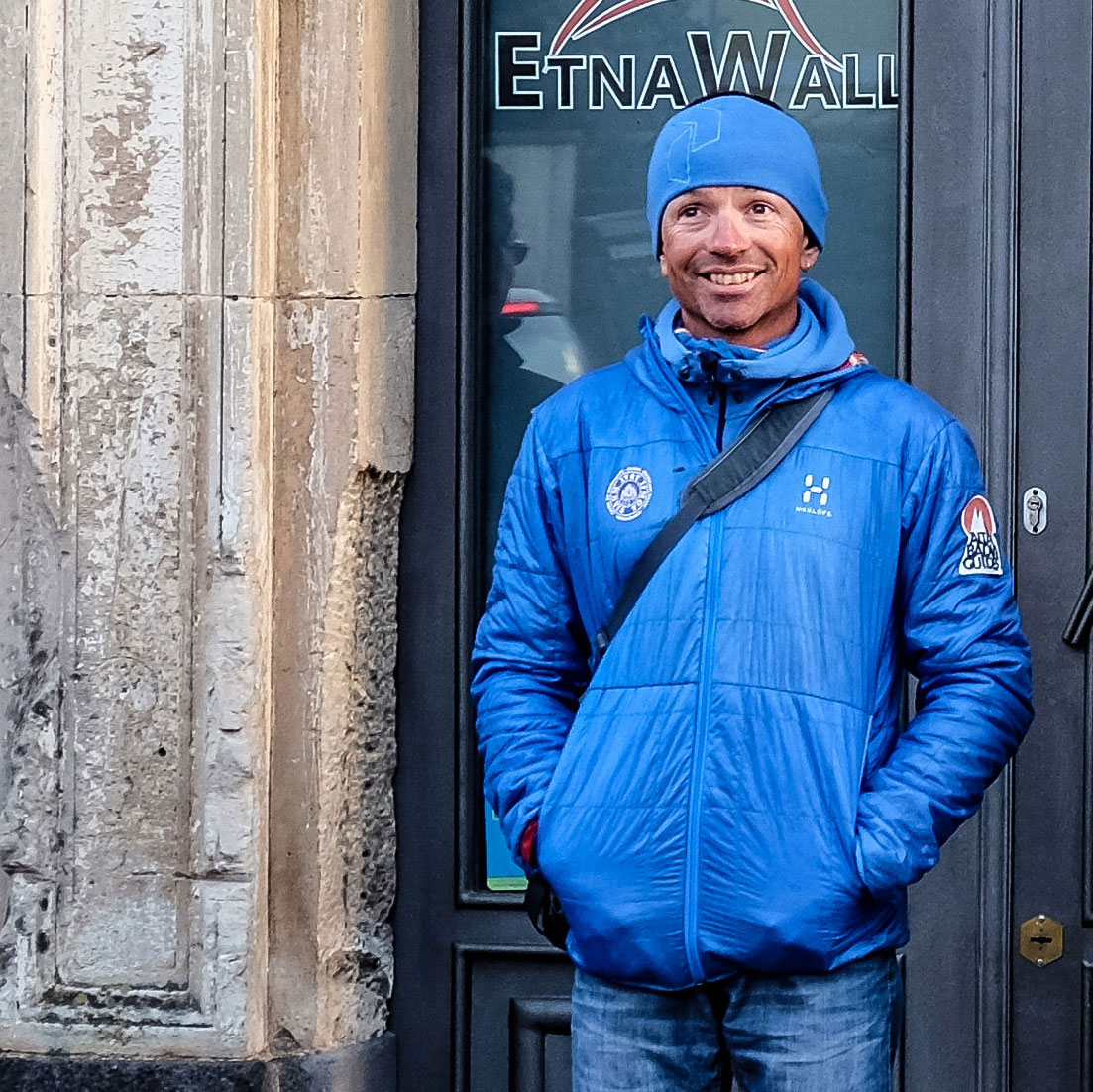 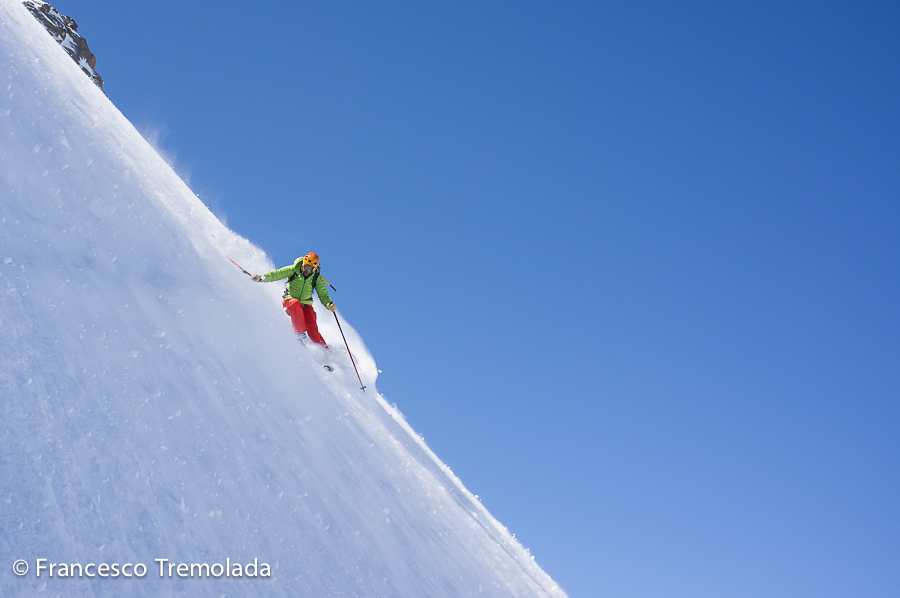 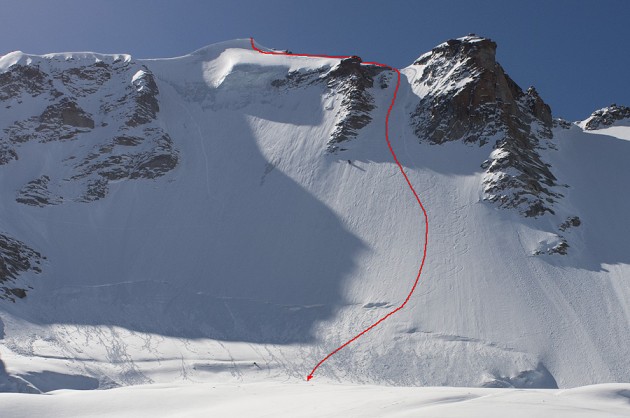 May 10/11 – 2013. After a long drive from the Dolomites I met Giuseppe in Milan and we started for the Valsavaranche valley and the Gran Paradiso National Park.
After lunch, and a long walk before to find the snow, we skinned up to rifugio Chabod. The day after we had a early start (5:00) and we climbed the north face following the Adami route. The snow was good: a layer of compressed powder with ice underneath. We followed the tracks of two strong slovenian guys and we reached them on the top. They wanted to ski the same itinerary, but they asked us if we wanted to start first… never ask us this! In few minutes we started to ski finding really great conditions (big turns at 50°!), which is quite rare on this face often icy.
Without doubt one of the best descents we have done! 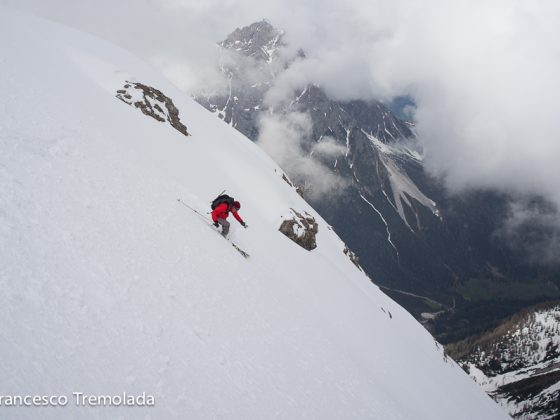 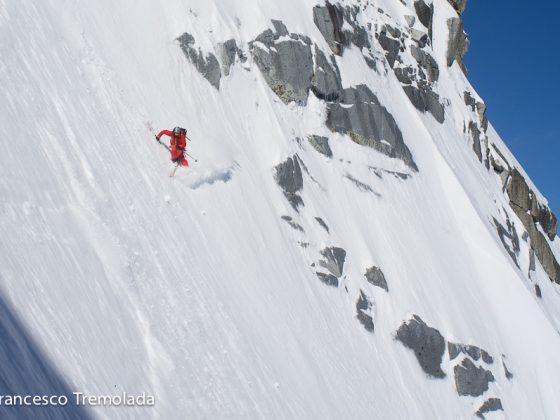 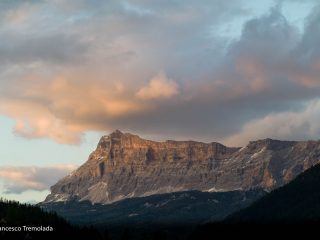 Images of the lockdown 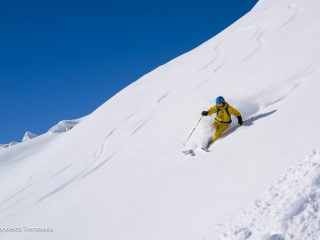 The snow and the Coronavirus stop 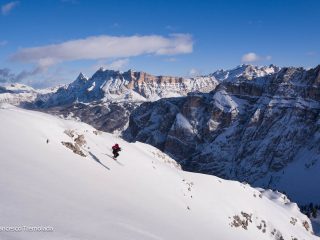 Skimountaineering in the Dolomites, the new guidebook 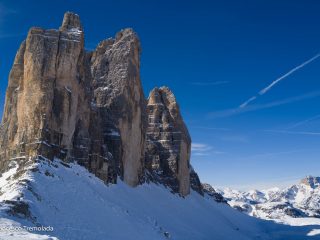 A dry and windy February 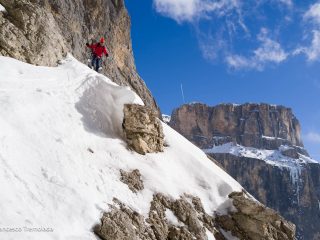 Steep skiing: couloirs of the Sella group, Puez and Marcoira 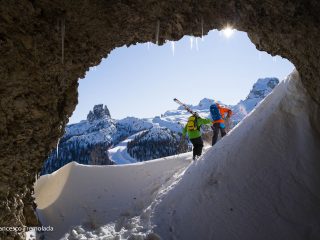 Freeride, ski touring and landscapes: December and January in the Dolomites 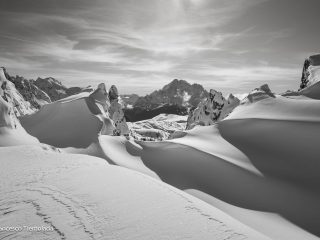 Ski touring in the Dolomites, a good season start 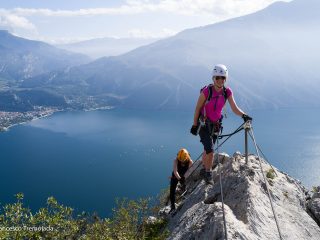