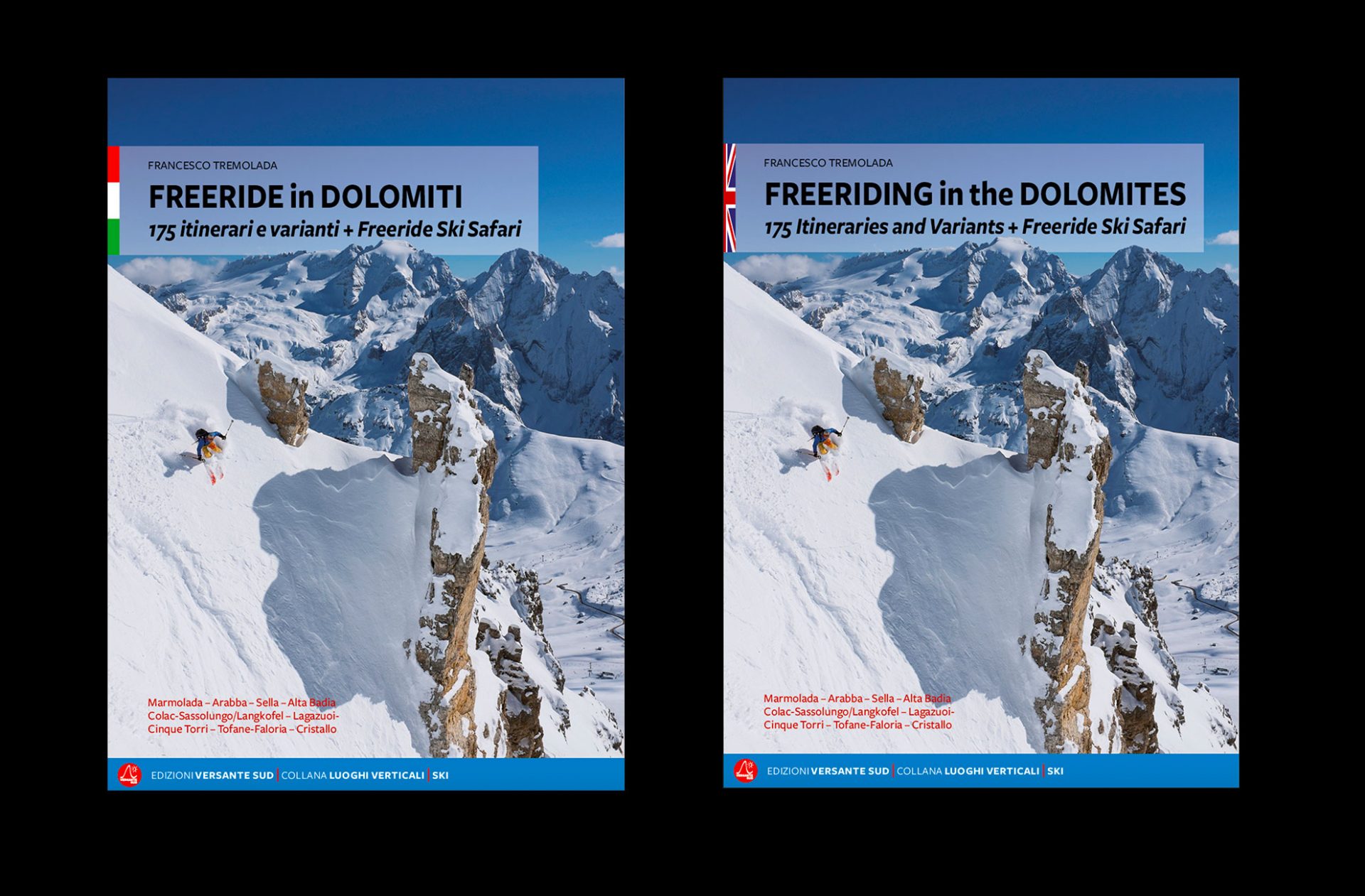 Freeriding in the Dolomites

Freeriding in the Dolomites III edition

Freeriding in the Dolomites gathers together a variety of the most interesting itineraries in the central-eastern Dolomites, in an area which extends from Marmolada to the valleys around Sella, up to Passo Falzarego and to the Ampezzo basin.

This is the third edition of Freeriding in the Dolomites: the first was in 2004 and the second in 2009. The previous editions were appreciated for the precision of their descriptions, but within a few years there have been many changes, just think of all the new lifts as well as those which are no longer operating.Other changes in the territory have altered the ascent and descent lines of several itineraries.

In this new book all the previously described itineraries have been updated with the addition of new photos and new variants. A few unpublished itineraries have been added, as well as an entire chapter dedicated to the freeride traverse of the Dolomites from San Martino di Castrozza to Cortina d’Ampezzo; an itinerant week, from mountain hut to mountain hut with short ascents and many fascinating descents. 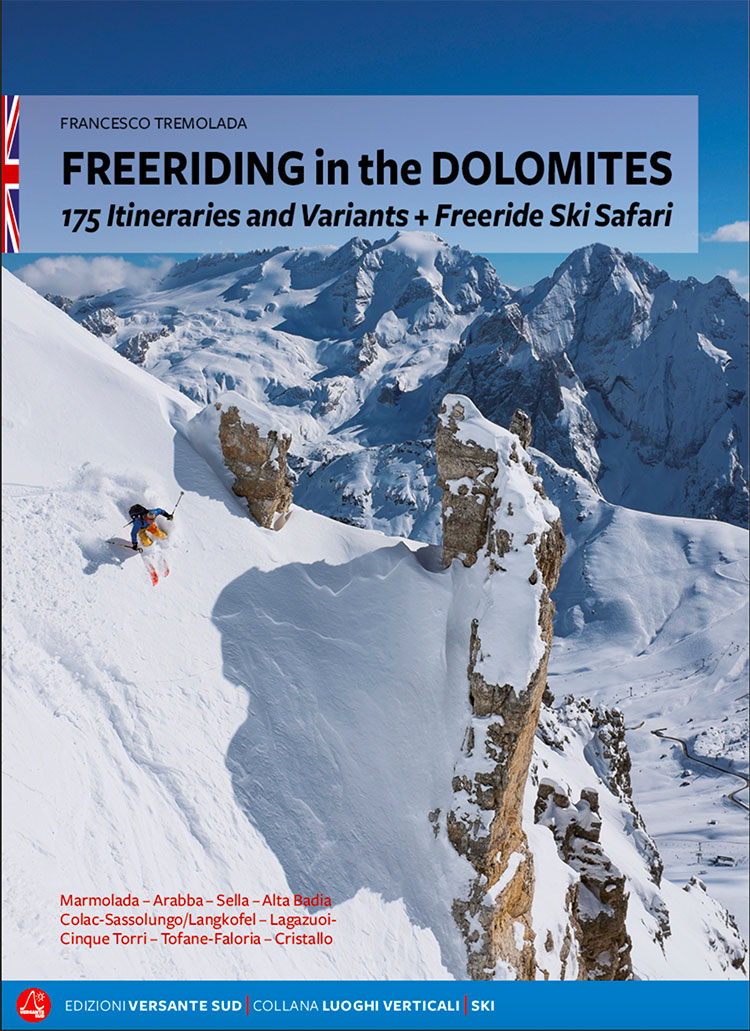 The book is available in English, German and Italian.
You can order it directly from the Versantesud website
Here a preview of the guidebook 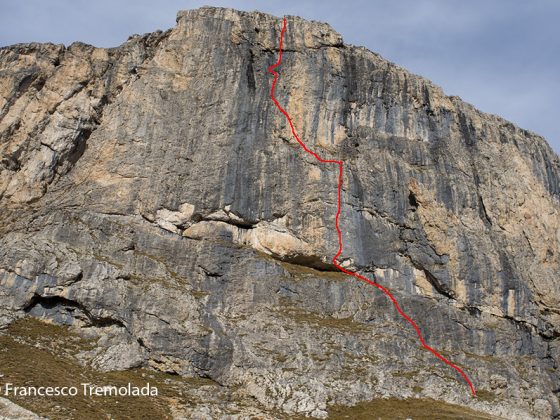 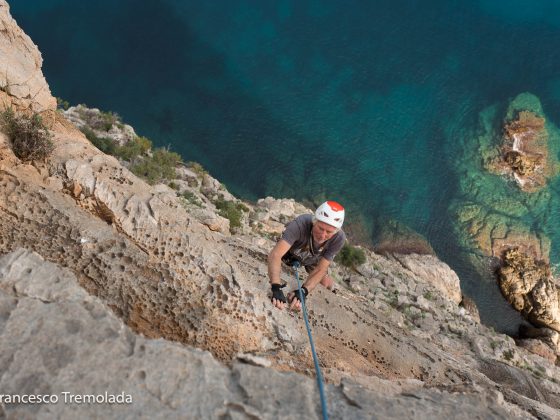