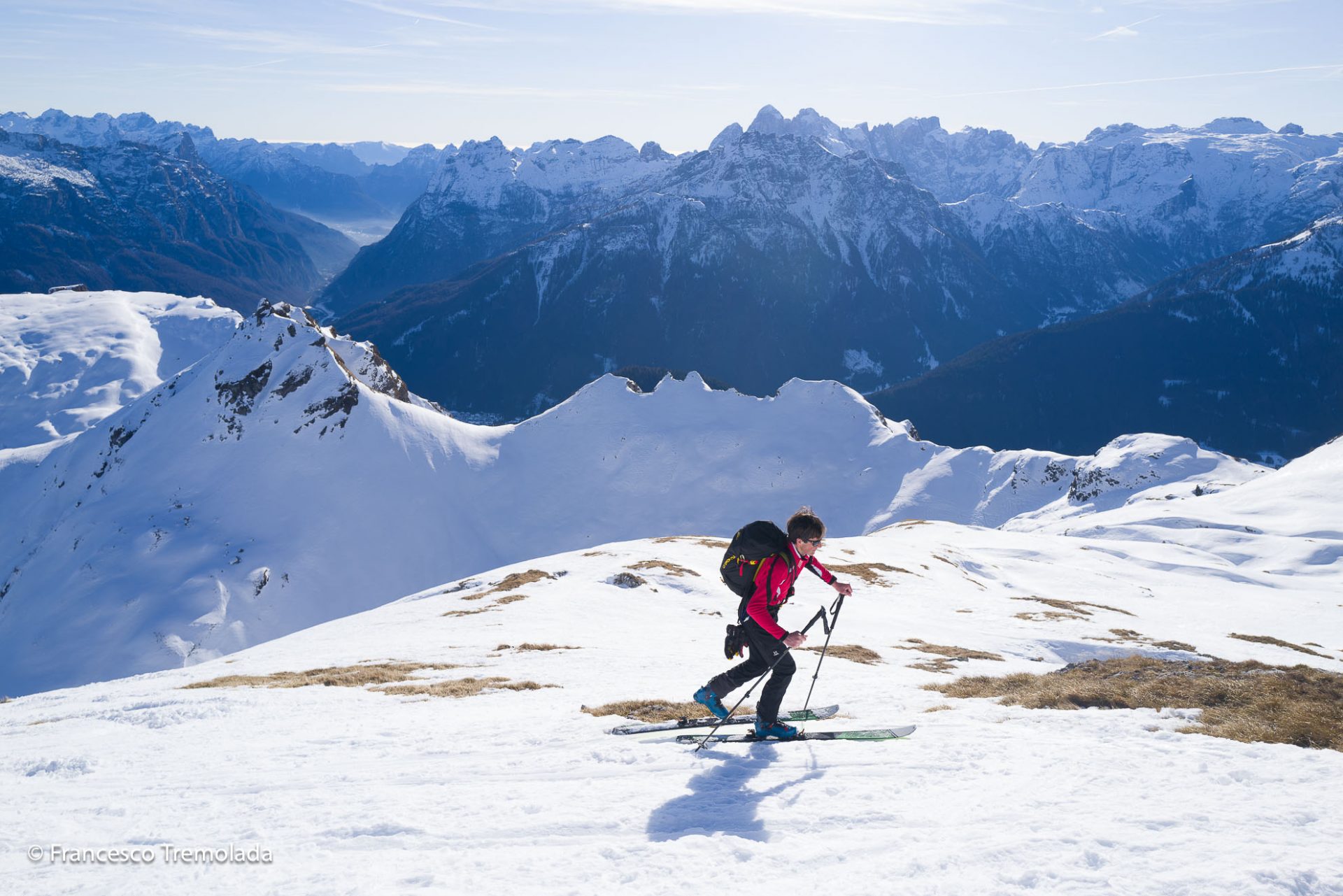 The ski season only started in December, when the first snow finally arrived to interrupt a long hot and dry period. Naturally, the base is not thick enough to ski everywhere, but the snow has long been very beautiful and despite a long succession of fine days and high temperatures at altitude, it has always remained soft on the shady slopes, thanks also to the absence of rain or strong winds. Some areas, such as the Sella, still had too little snow, but several ski touring routes offered beautiful descents with spectacular sunny days, allowing for a lot of activity in the Dolomites. Now it has snowed a little more, but with wind. Let’s see what the next days will bring, in the meantime some photos and a wish for a happy 2023! 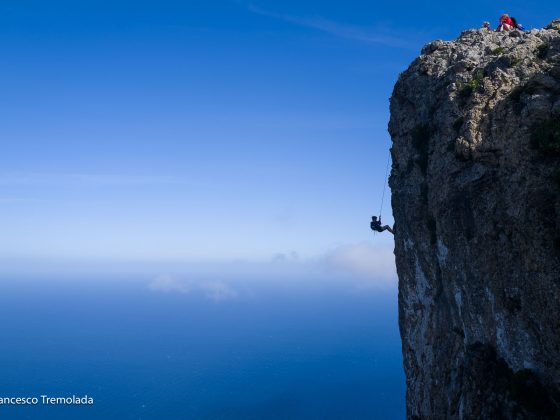