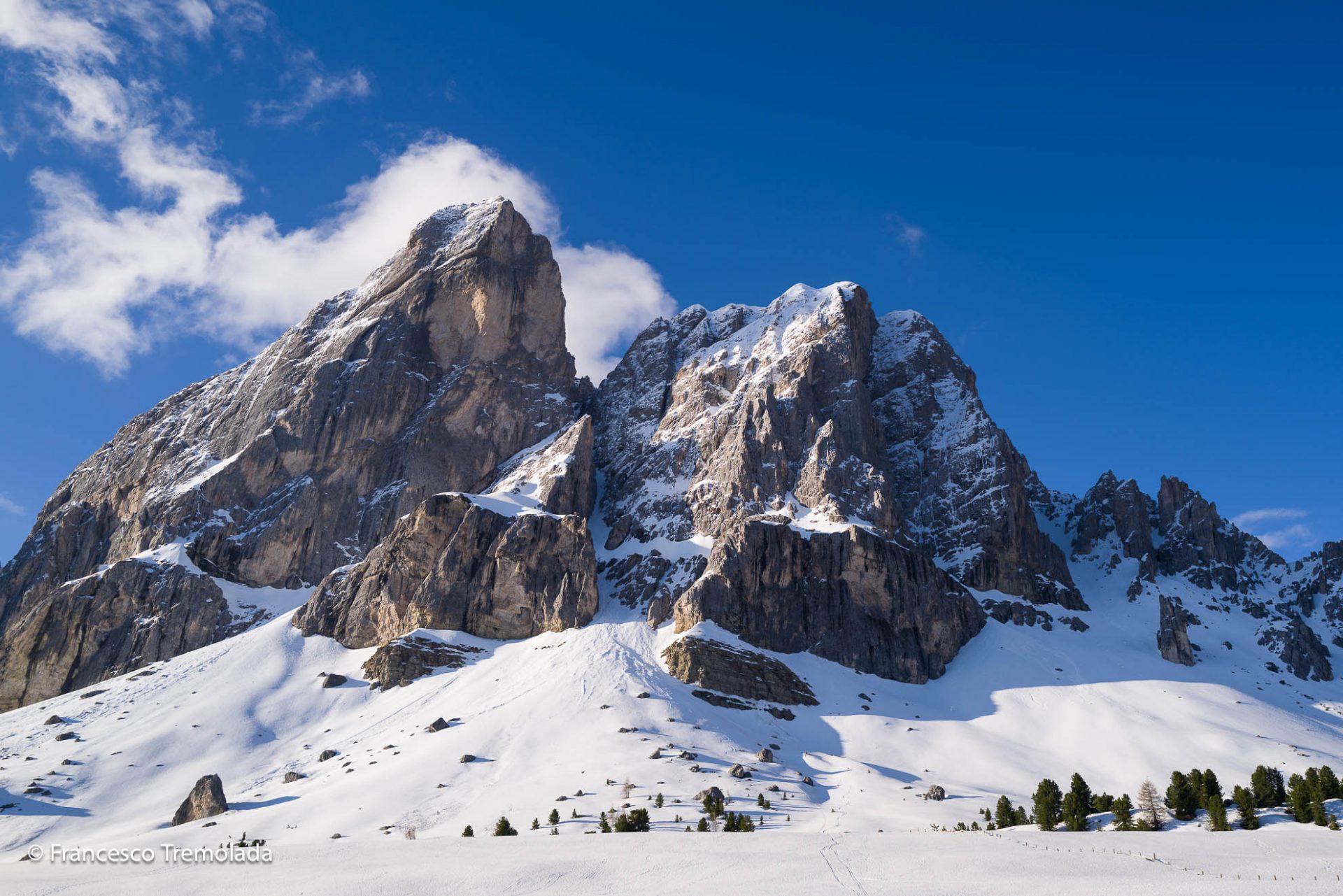 Summer has arrived in the Dolomites and we can put an end to one of the strangest, most difficult, but also beautiful and longest ski seasons.
On the one hand we had to deal with the pandemic, which meant the closure of the lifts, an almost complete absence of tourism, especially foreign, and many restrictions on travel. On the other hand, we have had super snow since the beginning of December and consistently good conditions, except for a few short periods, until the beginning of June. Yes, June, it seems impossible, but the cold and snowy spring gave us the possibility to do beautiful itineraries, with top conditions, until the beginning of this month.
It was the season of ski mountaineering, in which every descent had to be earned, but with the possibility of skiing at low altitudes and on itineraries almost never covered in snow. It was a season in which we skied a lot close to home, in the Dolomites, without ski trips or having to travel far.
It wasn’t easy because of work and the whole tourist economy, but we also enjoyed a peace of mind that we hadn’t had for a long time, and the chance to explore and ski in places we wouldn’t otherwise have had the chance to visit.
For sure, for better or worse, it will be a season we will remember. 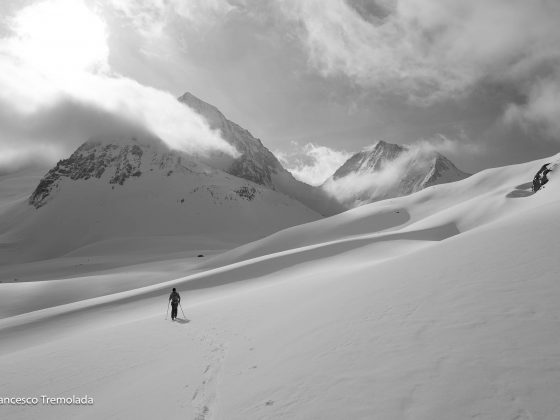 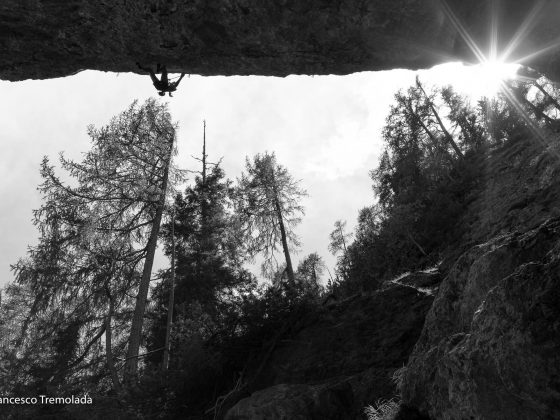